No Time to Die, the latest James Bond film and one of the major tentpole releases of the global movie box office, is postponing its debut until November. It’s the latest reaction from the entertainment world to the coronavirus outbreak.

Together with 007 producers Michael G. Wilson and Barbara Broccoli, studios MGM and Universal announced Wednesday that the next Bond instalment will not open next month as scheduled “after careful consideration and thorough evaluation of the global theatrical marketplace.”

MGM, Universal and Bond producers, Michael G. Wilson and Barbara Broccoli, announced today that after careful consideration and thorough evaluation of the global theatrical marketplace, the release of NO TIME TO DIE will be postponed until November 2020. 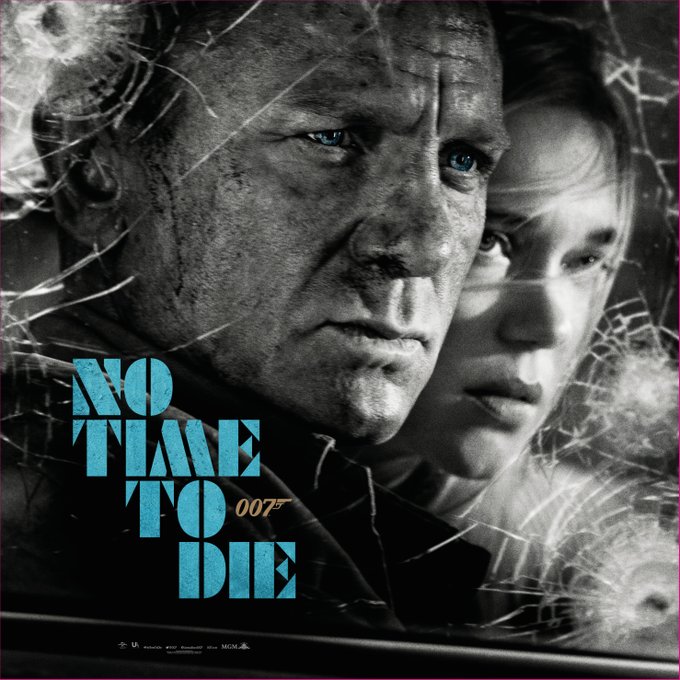 Instead, the film will be released Nov. 12 in the U.K. and Nov. 25 in North America, with other worldwide release dates to follow.

In all, more than 94,000 people have contracted the virus worldwide, with more than 3,200 deaths. The global spread of COVID-19 has forced the closure of cinemas in major Asian and European movie markets such as China, South Korea, and Italy.

Anticipation has been high for No Time to Die, said to be Daniel Craig’s last turn as the British super spy and the first of the storied film franchise to be directed by an American, Cary Joji Fukunaga. This year’s history-making Grammy winner Billie Eilish was enlisted for the movie’s theme song.